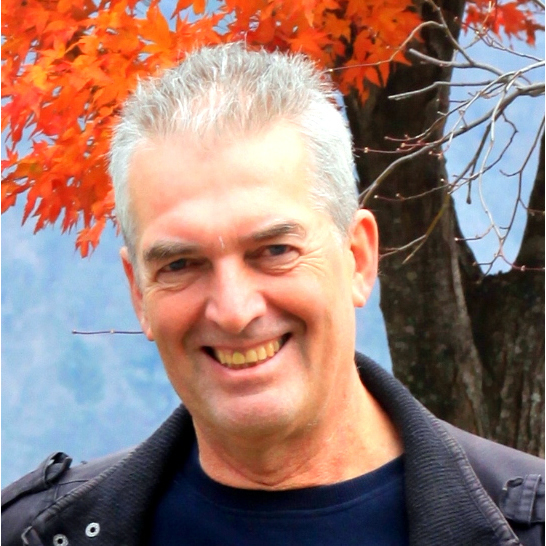 Since my childhood, growing up in rural settings in Holland, I have been fascinated by people’s intrinsic links to their natural environment. This led me to study agricultural sciences with specialization in forestry at the Wageningen Agricultural University and Research Center. After a brief stint of research in Holland, I moved to the tropics in 1982 to explore the cultural and economic dimensions of the role of tropical forests in people’s lives and societies. Initially I pursued my curiosity in the Amazon basin, but in 1995 relocated to Indonesia, where I lived for 12 years. After a few years of mostly Indonesia focused research, I shifted to comparative research projects carried out simultaneously in different countries, usually in more than one continent. I have had the privilege to work in Peru, Bolivia, Indonesia, Japan, Vietnam and Zimbabwe. In recent years, I have returned to my original stomping grounds Peru where I conduct research on tropical forestry governance topics.

De Jong studied temperate and tropical forestry at Wageningen Agricultural University and Research Center, before moving to Peru, where he worked as a local scientist at various Peruvian national research institutions. He received his Doctorate in Agricultural Sciences in 1995 from Wageningen University, while affiliated with the New York Botanical Garden’s Institute of Economic Botany. He was employed as Scientist and Senior Scientist at the Center for International Forestry Research, with its headquarters in Bogor, and moved to the Japan Center for Area Studies at the National Museum of Ethnology in 2004. He moved to his present post at CIAS in April 2006.